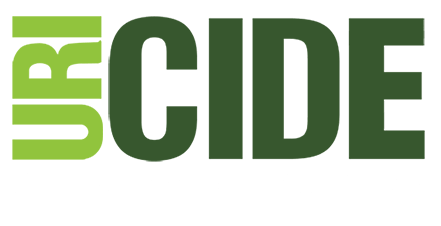 URI-CIDE®  is a liquid, bio-enzymatic concentrate that is designed for eliminating the most problematic pet urine smells and other odors of the most offensive kind.

Most odor eliminating products are enzyme based. Enzymes cannot reproduce, and in certain situations, actually speed up the chemical reactions of odors, causing them to have an even stronger smell. Enzymes are also made of proteins and can digest themselves, causing them to be depleted before they can do their job.

The synergistic blend of safe, naturally occurring bacteria ( microbes) in URI-CIDE®  results in a unique, high performance product that directly targets the proteins that are found in pet waste. The microbes that are present in URI-CIDE®  literally feed on the organic waste, breaking it down to it ’s most simplest form of carbon dioxide and water. 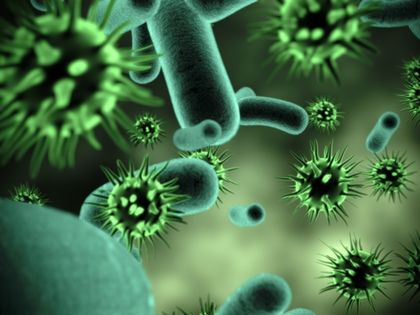 The billions of microbes in URI-CIDE®  actually double in size as they digest the organic waste. So in essence, the more that the microbes eat, the stronger they get!

The end result is an odor eliminating product that literally increases in strength as it is working. The microbes that are present in URI-CIDE®   will continue to consume and digest 100% of the pet waste until it is completely gone.

Since URI-CIDE®   is 100% natural, it can safely be used on all surfaces, and is the perfect product for removing urine smells and other pet odors from artificial turf.  URI-CIDE® is also great for removing odors from cat litter boxes, smelly waste bins, portable RV and boat toilets, rugs, carpet and furniture.